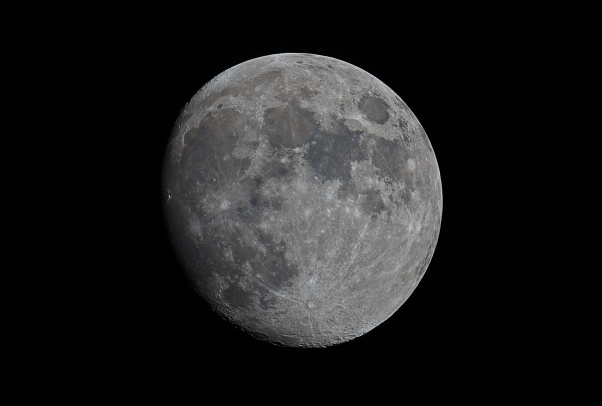 The Moon is in synchronous rotation with Earth, always showing the same face, with its near side marked by dark volcanic maria that fill the spaces between the bright ancient crustal highlands and the prominent impact craters. 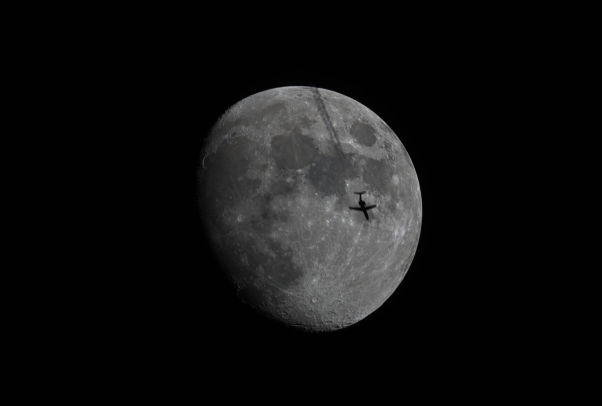 "One of those rare moments..." 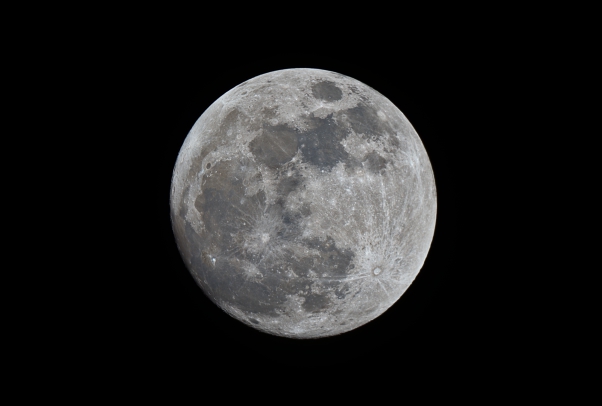 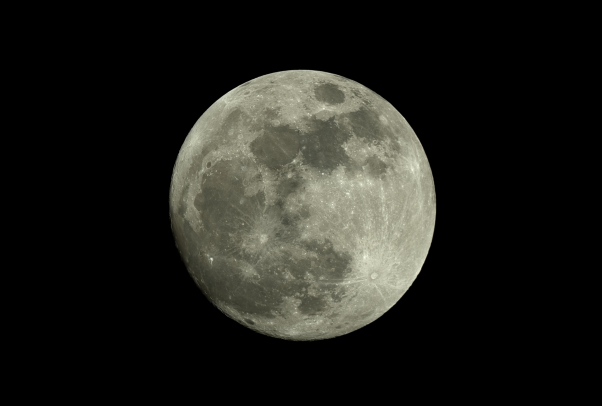 "We restacked the images with Pixinsight and did some additional image processing." 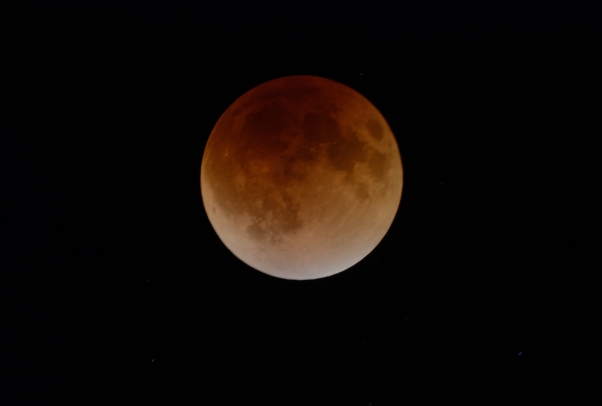 The term Blood Moon is scoffed at by astronomers, but it has come to mean the combination of a super moon – when the moon’s orbit is closest to the Earth and appears up to 8% bigger – and a full lunar eclipse, when the Earth’s shadow obscures the moon. Total lunar eclipses do not occur often – only about 1 in 3 lunar eclipses are total, and about 4 to 5 total eclipses can be seen from any single location on Earth in a decade. Every once in a while, however, 4 total lunar eclipses happen in a row. This rare occurrence is called a lunar tetrad. The 2014–2015 lunar tetrad gathered a lot of attention because of claims by some religious organizations that the eclipses in the tetrad were a sign of the end times. Some called the eclipses Blood Moons after a statement in the Book of Joel, that referred to the Sun turning dark, and the Moon turning red before the second coming of Jesus. Christian pastors Mark Blitz and John Hagee are thought to have been instrumental in popularizing the idea of the prophetic nature of the 2014–2015 Blood Moons, which had special significance because they coincided with important Jewish festivals. The April 15, 2014 and April 4, 2015 Total Lunar Eclipses occurred at the same time as Passover, while the October 8, 2014 and September 28, 2015 eclipses occurred during the Feast of Tabernacle. During a total lunar eclipse, the Earth, sun and moon are almost exactly in line, with the moon on the opposite side of the Earth from the sun. As the moon was full when it moved into the shadow of the Earth it dimmed markedly, but remained visible because of the sunlight passing through the Earth’s atmosphere. The sunlight passing through the Earth’s atmosphere was filtered and refracted in such a way that the green to violet light on the spectrum was scattered more strongly than the red light. This left more red light to reach the moon’s surface.